Our Journey has began in the 90s

Hidayet, Ali and Sakin YALÇIN, at the end of their textile journey that started in the 90s, using the knowledge and experience they have gained by working in the leading companies of the weaving and ready-made clothing sector in European countries (Netherlands and Belgium); They founded Zeyd Tekstil in 2008 with the aim of manufacturing water-proof matress protector types and home textile products. 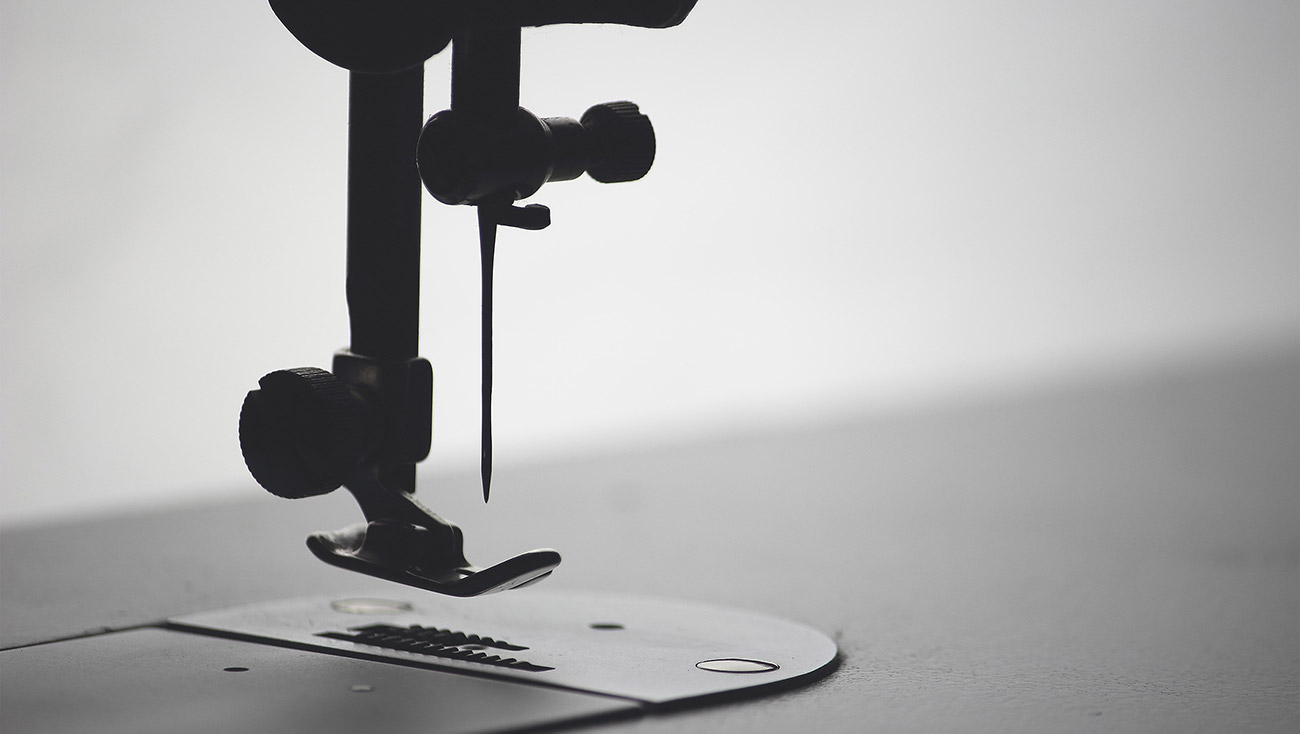 THE TIMELINE OF OUR JOURNEY

Zeyd Textile has a high market share in Europe, currently exports to more than 15 countries in 4 continents. 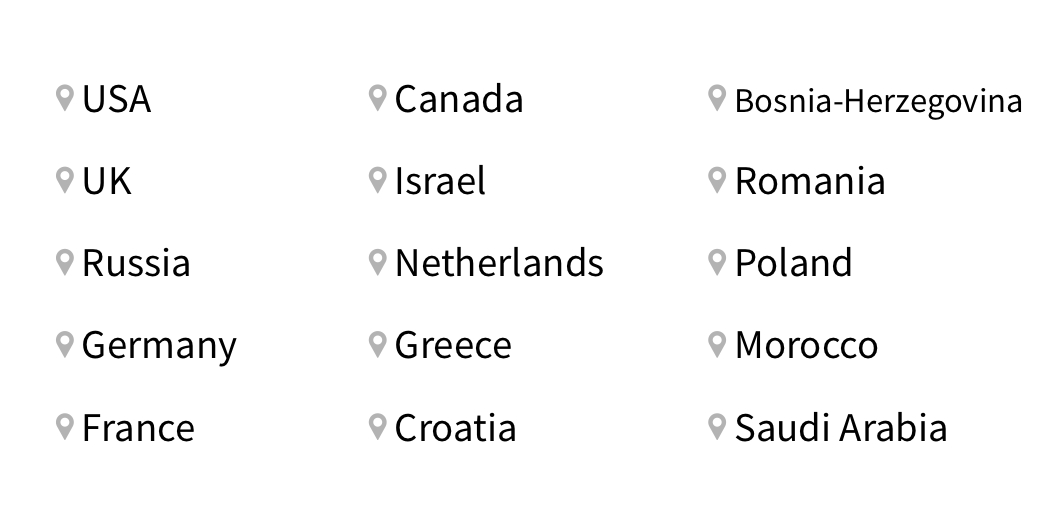 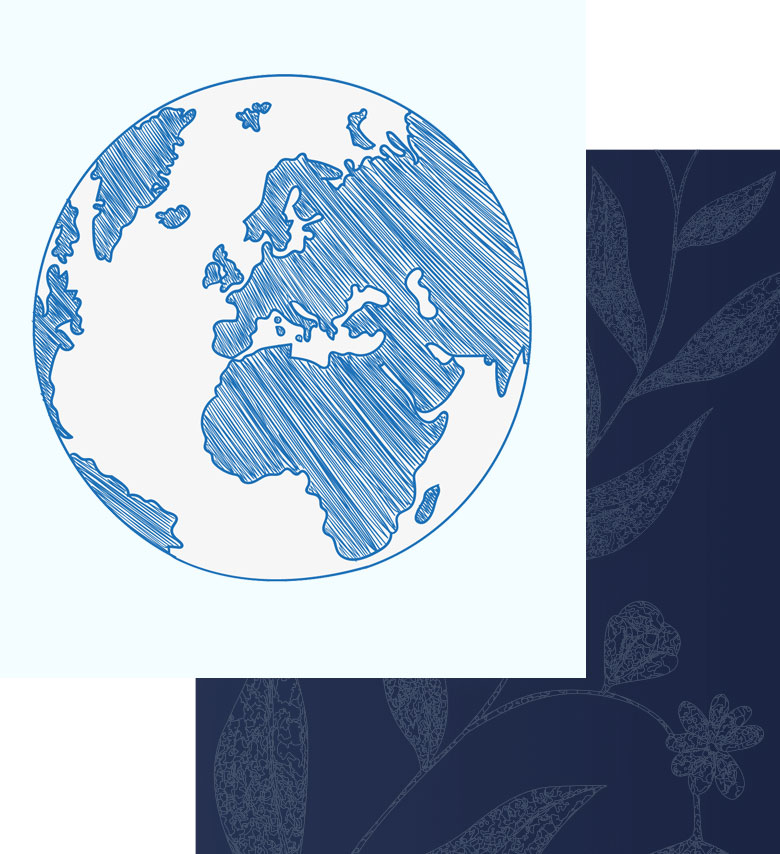 We highlight the quality of our production with the certificates we have received in Europe and International standards.

Our brands; As always, Zeyd Textile will continue to offer the best quality with its increasing investment plans, new projects, products and growing business volume.